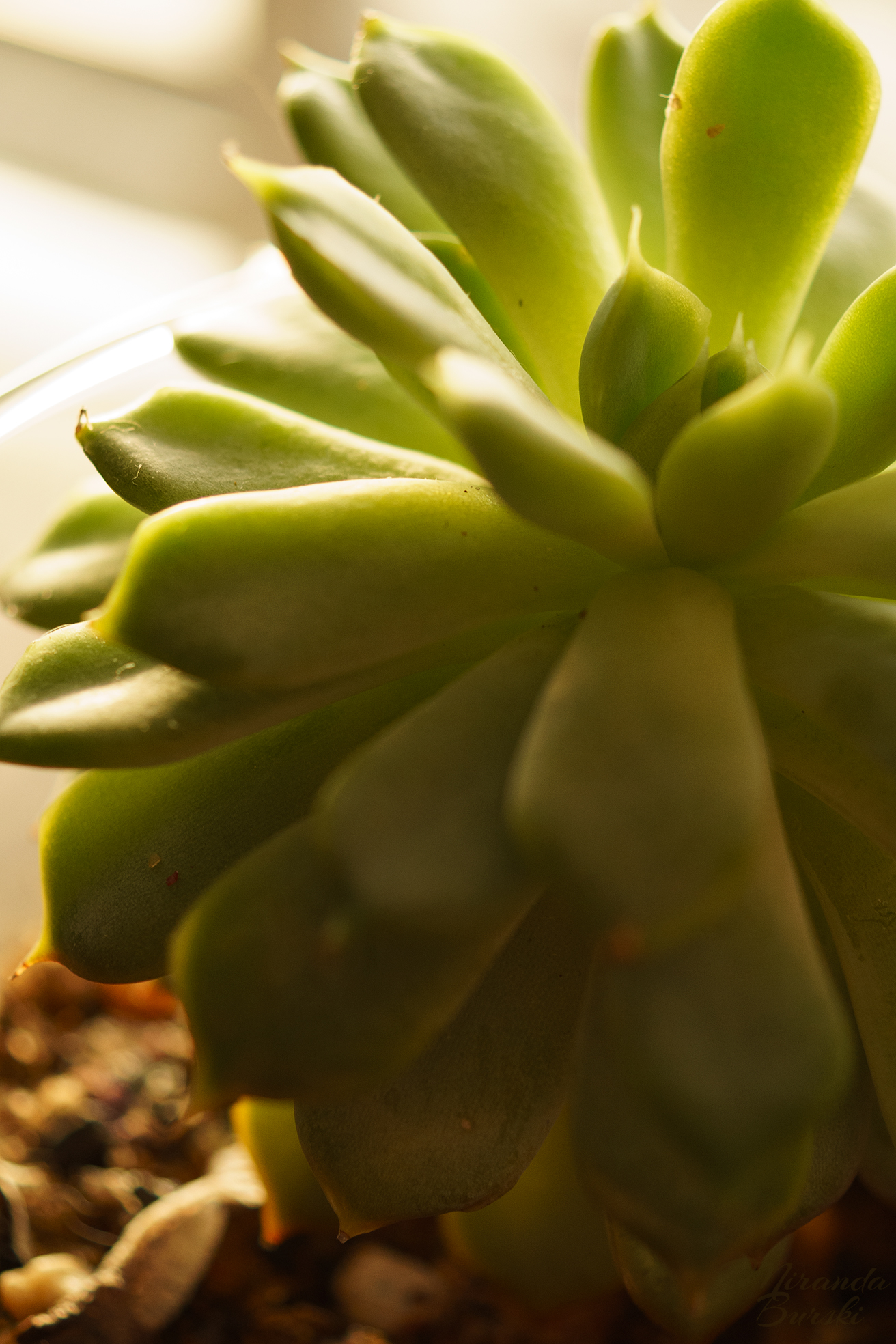 Way back when COVID-19 made its way to Canada and we were sent to work form home the first time around, I made the choice to bring my work plants home with me. I could have left them in my office window, where they’d been flourishing up to that point, but I’d been worried they wouldn’t get enough water.

Though, admittedly, they probably didn’t get enough water to begin with. I’ve never been great with that sort of thing.

Still, I brought them home in the hopes they would flourish just as well at home as they did at work. Unfortunately, my windows here just don’t get the same level of sunlight, so the plants didn’t grow quite as much. But while small, they continued to live, so I was happy.

Then we brought Oreo home.

I don’t blame him for being curious about my plants, and we’ve done our best to keep him away from them—for both their sake and his. But between the damage he’s done and the distance we’ve had to move them away from the windows, my poor little plants aren’t doing so well.

I can only hope they last long enough to start growing again in our new home.