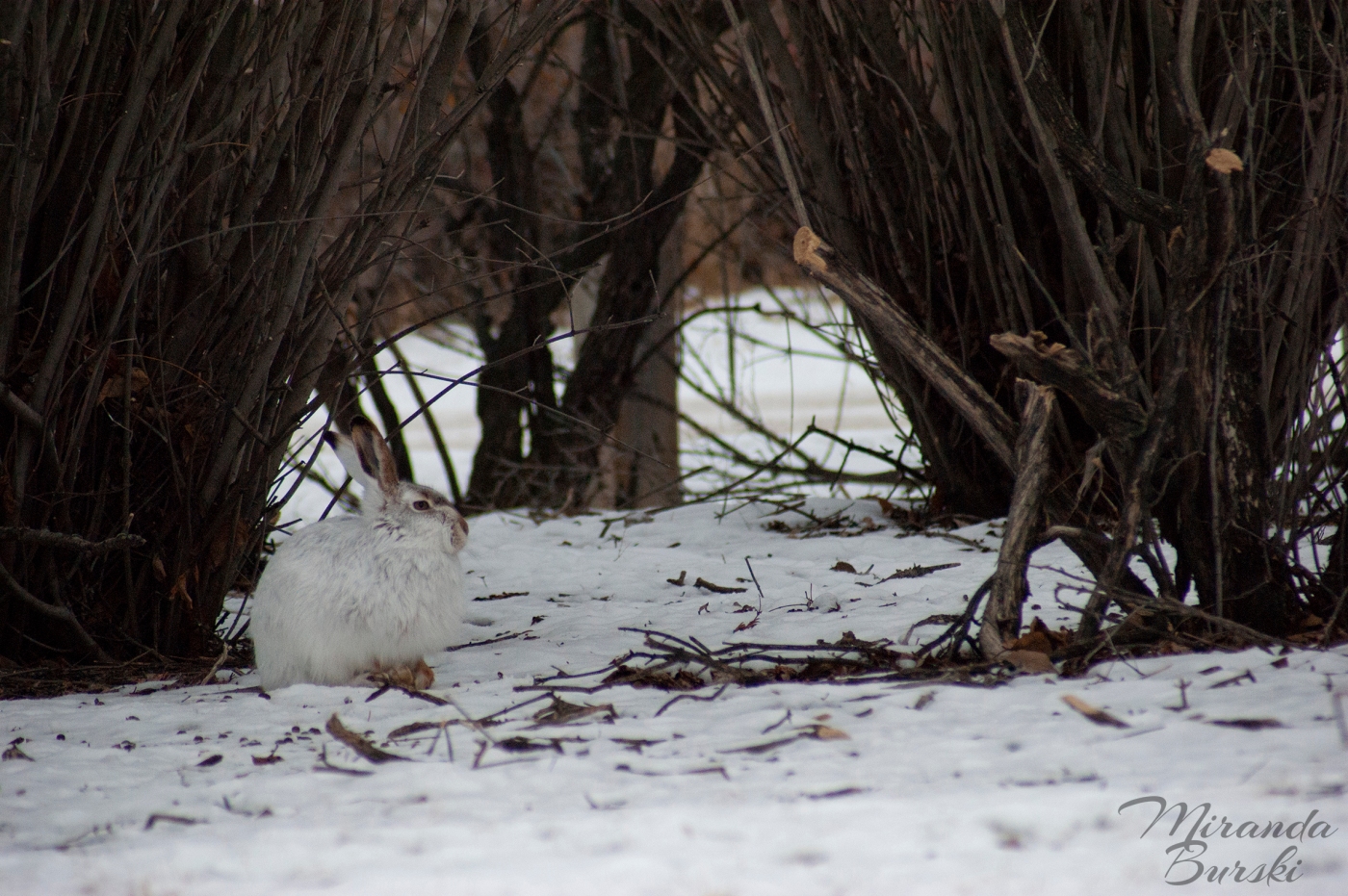 Actually, these rabbits were the opposite of “hopped up”. They were rather relaxed; some even slept through me taking their photo.

Not only did their sleeping-through my photo-taking surprise me, so did how close they let me get. Sure, we have a lot of rabbits in my city, and, sure, they’re used to cars and people being around. They usually hop away long before people get close, though. And while I was using my telephoto lens so I could keep some distance, I was still able to get a lot nearer to them than I expected.

Maybe it was their numbers that made them feel safer than usual. I think there were somewhere between five and eight of them.

You’d think I would be more sure of the number but, well, some of them were a bit difficult to see, what with that camouflaged fur and all.

Regardless of the number, I’m quite happy to have come across them last week. I don’t get that sort of photo opportunity very often.

4 thoughts on “Hopped up”