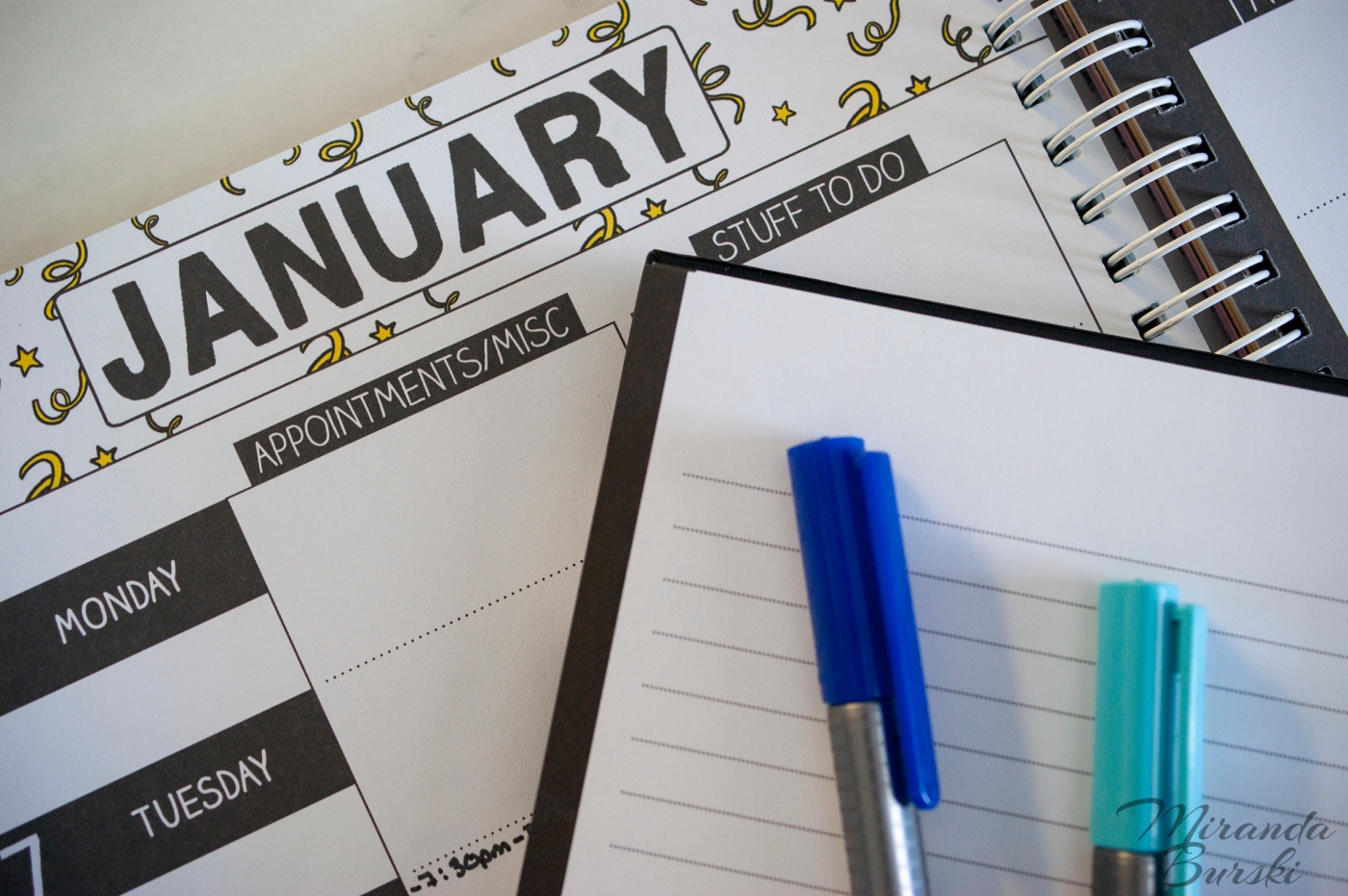 Does 2020 feel like a big year to anyone else? Maybe it’s because it’s a new decade, or maybe it’s the repetition of numbers. Or it could be the idea of such a famous 1900s decade “coming back.” I’m not really sure of the cause, but, regardless, 2020 feels significant.

As in past years, I have goals for this upcoming year. Most of 2020’s goals are fairly similar, though I do have one that’s both different and bigger than last year.

I bet you can guess what my repeat-style goals are: Things like querying my novels and submitting my short stories a certain number of times, taking photos more often, writing and blogging on a regular basis… all of that fun stuff.

Admittedly, I didn’t do as well as I would have liked with these goals in 2019, though I did improve over 2018. This lack of full-success largely comes down to a habit of biting off more than I could chew now and then, which led to me burning out (something I talked about here on the blog at least once). But I’m back on track now, for the most part. I’m even feeling optimistic enough that I joined a photo challenge for 2020—52Frames.

As for my big, different goal? Well… I’m going to wait to share that with you, for two reasons: First, there are actually two possible end points for this goal, and I won’t choose one until later in the year. Which I choose will be determined partly by how my other goals go up to that point, and partly by how my life in general is going. Second, both possible end points are things I’m feeling rather nervous about, and I’m just not quite ready to talk about it here.

I know that may not be quite as detailed an update as you were hoping for, but I hope it satisfies some curiosity. How about you? Do you have any big goals for 2020?