Rice Krispie Squares are a classic treat. And they’ve definitely earned that reputation; they’re sweet without being overbearing, crunchy and chewy at the same time, and super easy to make.

In fact, it’s hard to think of anything that could make them better.

But then peanut butter and chocolate come to mind. And it hits you… “Why haven’t I tried that yet?”

That’s the thought that hit me, anyway. I suppose you could have thought “Ew,” or “Why?” But, for the sake of this recipe, I’m going to assume you felt the same way I did.

I’ll admit, the extra ingredients and steps in this recipe do take away the “super easy to make” quality of Rice Krispie Squares. But that doesn’t mean I would classify them as difficult. Not even intermediate. They’re still fairly easy, just a little more time consuming. 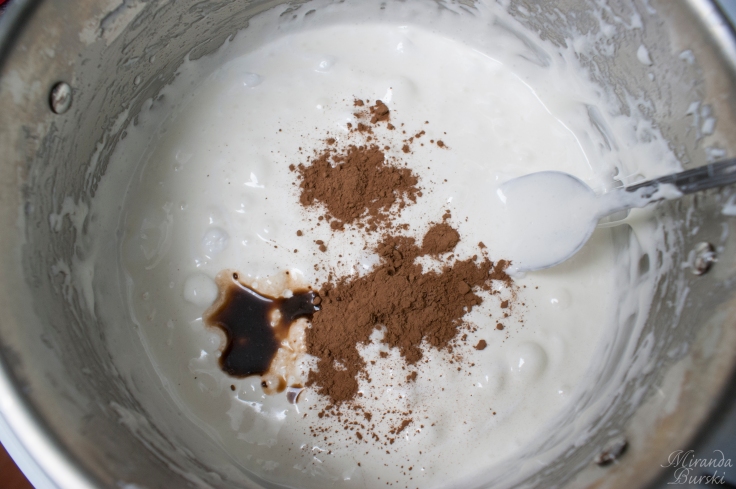 The recipe even leaves room for adjustment. Take the cocoa powder, for instance. I like the subtle flavour that two teaspoons provide, but someone with a real chocolate craving would probably prefer three. 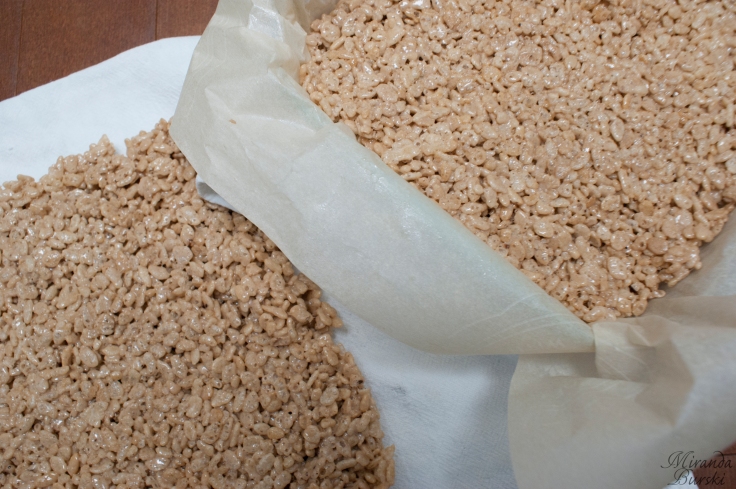