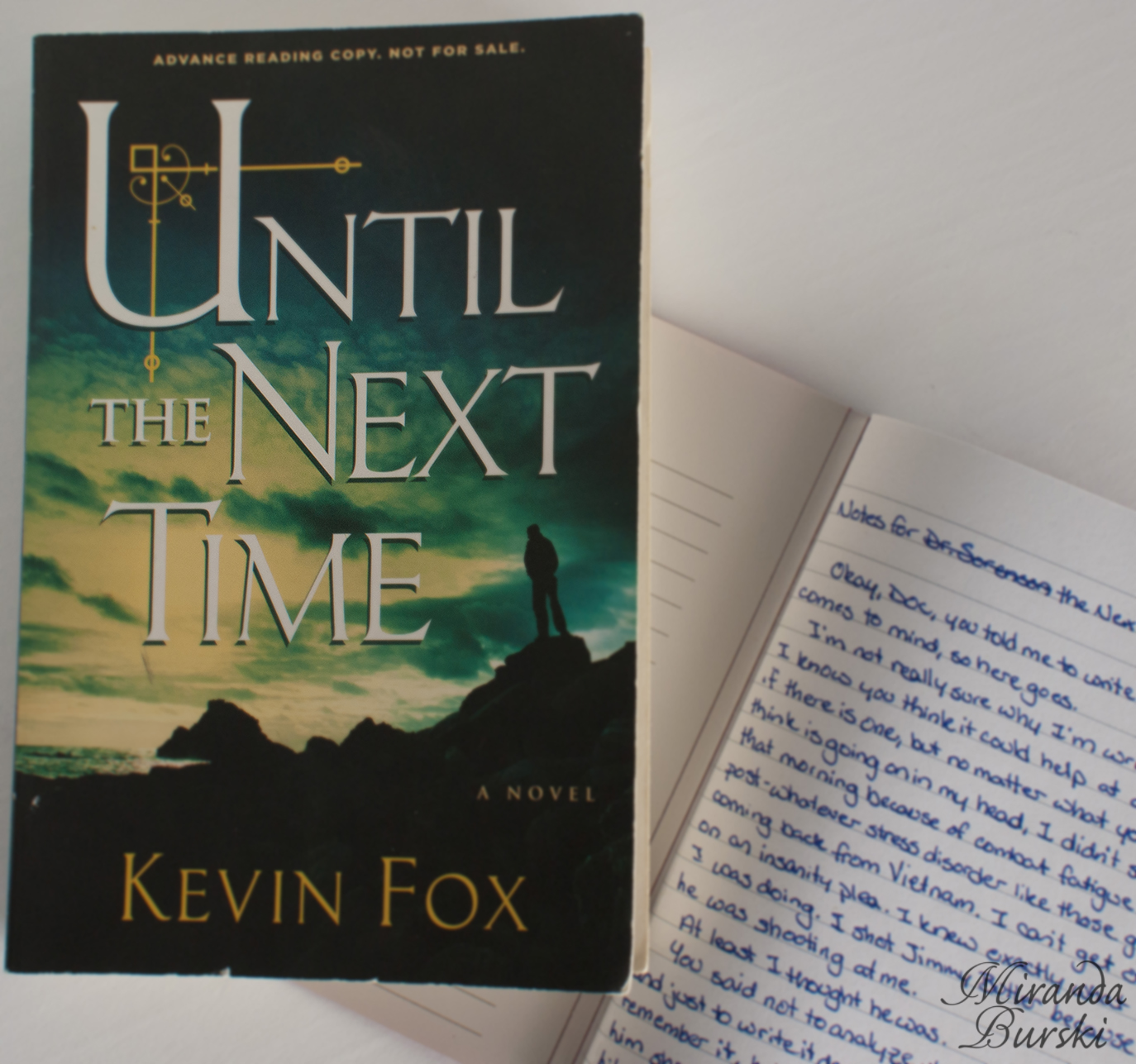 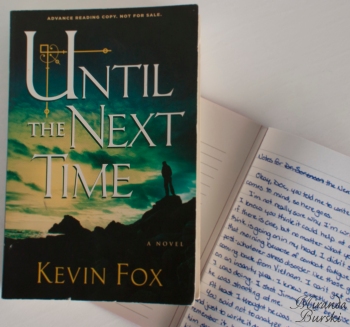 (Note: This recommendation was first published in November of 2013. You can see the original version here.)

Until the Next Time, by Kevin Fox, is one of those novels that attempts to balance several genres at once. Quite often, making this attempt results in a novel being hard to follow or truly fall into.

I’m quite happy to say that this wasn’t the case with Until the Next Time. Fox did a wonderful job of blending together historical fiction and something a little more magical to create a novel that’s enthralling while providing an understanding of Irish culture and history.

All families have their secrets, but few have one that rivals the Corrigans’. When Sean Corrigan discovers his uncle’s journal, he learns that his family has been hiding more from him than he could have possibly imagined–and more than he’s ready to believe.

I think the reason blending genres worked so well for Fox is because he chose to write a story that couldn’t possibly have been told any other way. And I have to tell you, that story is exactly what captured me. I don’t want to tell you exactly what the story is, because it would spoil too much, but trust me when I say it makes the novel worth reading.

For Sean Corrigan the past is simply what happened yesterday, until his twenty-first birthday, when he is given a journal left him by his father’s brother Michael—a man he had not known existed. The journal, kept after his uncle fled from New York City to Ireland to escape prosecution for a murder he did not commit, draws Sean into a hunt for the truth about Michael’s fate.

Sean too leaves New York for Ireland, where he is caught up in the lives of people who not only know all about Michael Corrigan but have a score to settle. As his connection to his uncle grows stronger, he realizes that within the tattered journal he carries lies the story of his own life—his past as well as his future—and the key to finding the one woman he is fated to love forever.

With the appeal of The Time Traveler’s Wife and the classic Time and Again, this novel is a romance cloaked in mystery and suspense that takes readers inside the rich heritage of Irish history and faith. Until the Next Time is a remarkable story about time and memory and the way ancient myths affect everything—from what we believe to who we love.