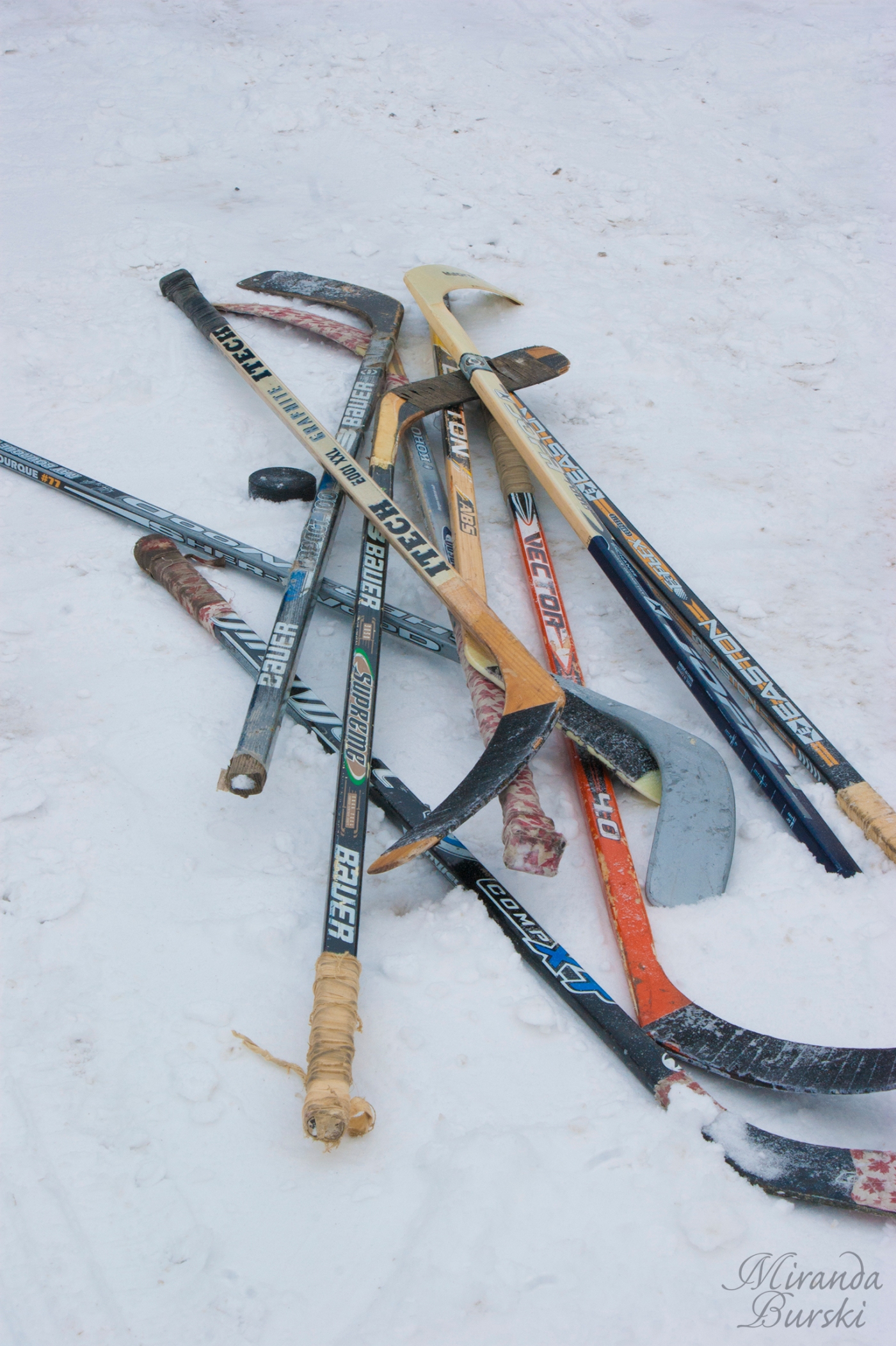 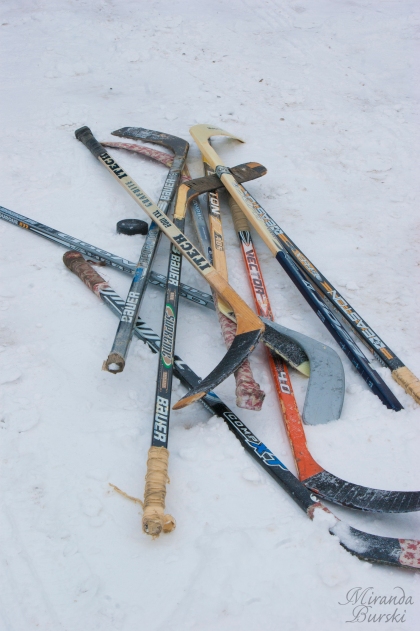 Every family has its holiday traditions. They eat certain foods, open presents on chosen days, put up particular decorations… the list goes on, unique for each and every family.

My family has established plenty of traditions over the years, but today I’m going to focus on just one. Every Christmas day, my mom’s side of the family gets together in the early afternoon and begins a rather rowdy game of street hockey.

I don’t remember exactly when the games started. It was years ago, at any rate. I used to play with them, though I didn’t get as into it and I certainly wasn’t very good.

Now, however, I play a different role. I bring my camera along to document the games. It’s expected at this point, and I doubt I’d get away without taking pictures. In fact, when I left my camera behind last year (I was hoping to avoid being out in the cold), I was enlisted to take pictures on a camera phone, instead. So really, there’s no getting out of it. 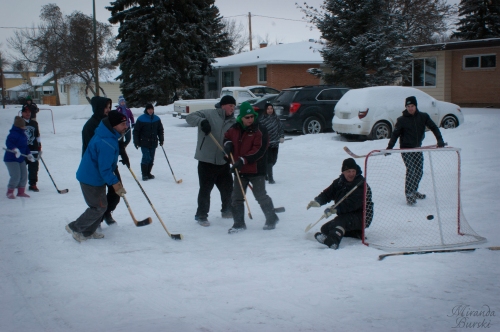 Besides all of that, taking my camera out gives me a bit of action-shot practice. Photographing active games of any sort isn’t something I do very often, but it’s a skill I’d like to develop a bit more. It’s kind of fun.

What about you–does your family have an unique holiday traditions? 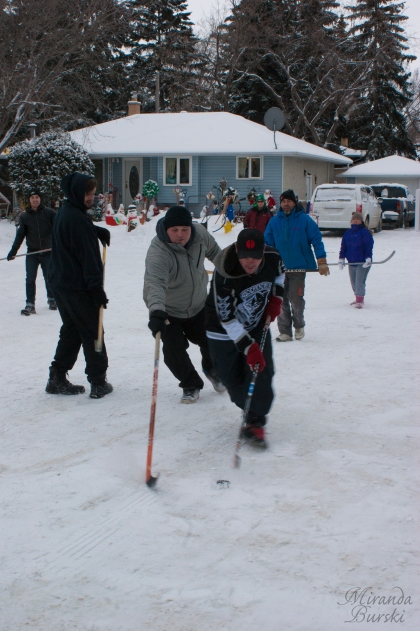