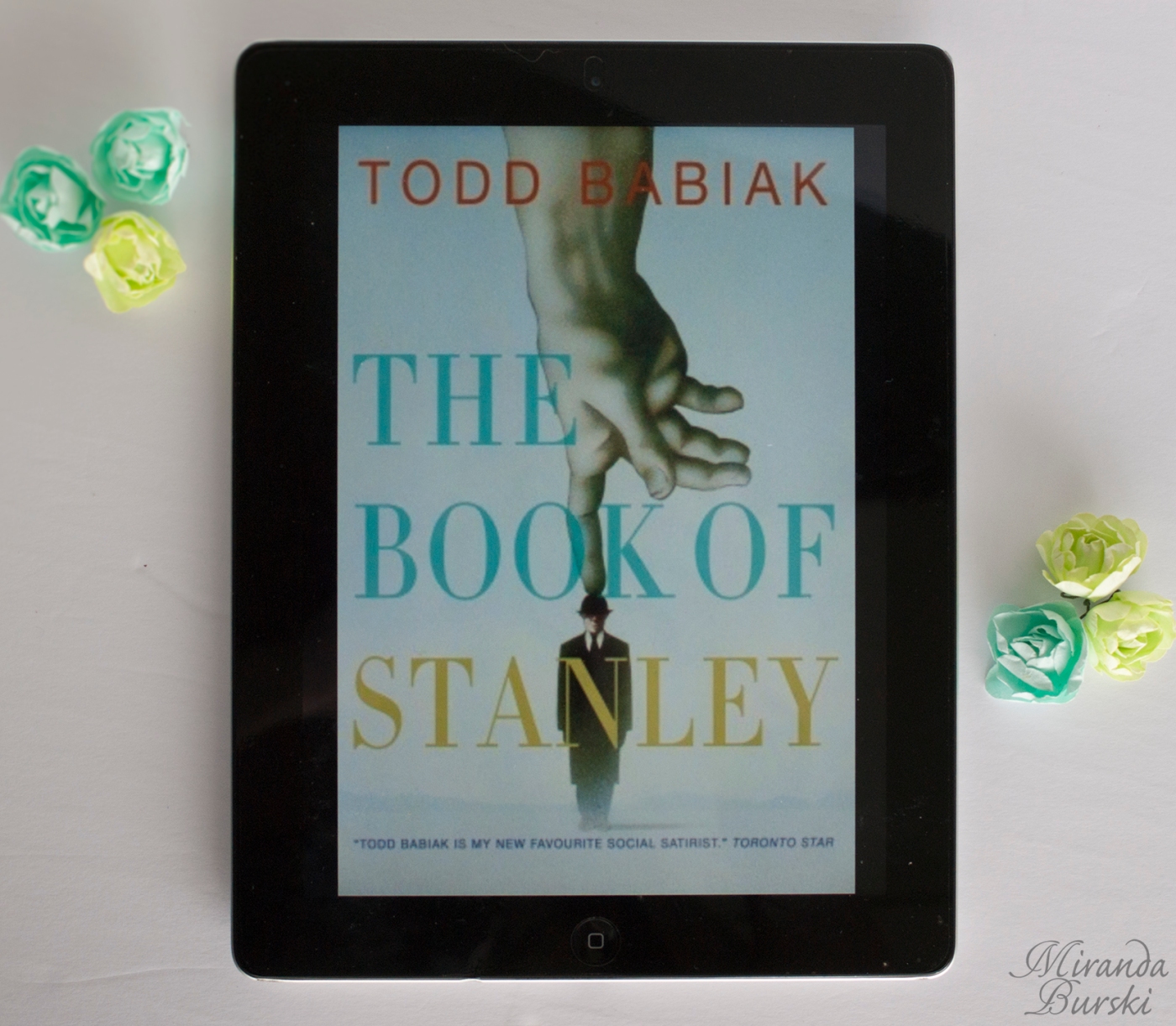 (Note: This recommendation was first published in September of 2013. You can see the original version here.)

The Book of Stanley, by Todd Babiak, caught my attention because of its quirky nature. Or what seemed to be a quirky nature, based on the summary. The presumption turned out to be correct, and I quite enjoyed it.

That said, the novel may not necessarily be one that everyone will enjoy. And I’ll admit, it almost didn’t appeal to me. It pulled through in the end, though, and I’m happy to say that I’d still recommend giving it a shot.

Stanley, a retired florist, lives a normal sort of life, right up until he’s diagnosed with cancer. It’s a visit with a palliative care specialist that changes Stanley’s life. One moment, he’s resigning himself to a short time left on Earth; the next, he’s reading minds, fulfilling dreams, and illness-free.

The Book of Stanley is very well written, and there’s certainly a unique premise behind the plot. What had me hooked, though, were the characters. Each was well-developed, and I found myself able to connect with each of them on some level.

Particularly interesting was how each character reacted to Stanley. I mean, it’s not every day you come across a person with divine powers, so it’s hard to know how you may react to it. Some of the characters in the novel easily accepted and embraced what was happening, while others refused to believe it was real, or believed but refused to let it change anything.

In the end, it was this connection with the characters that kept me reading. I wanted to know what would happen to them, especially Stanley. I’m sure most anyone else who’s read the book would say the same thing.

A riotous new novel from the #1 bestselling author of the hit sensation The Garneau Block.

By all accounts, Stanley Moss is an average man. A retired florist, he lives quietly with his wife, Frieda, in a modest bungalow in Edmonton. Stricken with cancer, Stanley has few wishes for the time he has left, except perhaps for his son to call him back. But on the day of an appointment with the palliative care specialist, Stanley experiences a boom and a flash, and then, a remarkable transformation. He discovers he can read minds. He can fulfill people’s dreams. He has the strength of ten men. And, his illness has vanished. What could this mean? Could it be, as his New Age friend Alok believes, that Stanley’s powers are divine? Is Stanley, a confirmed agnostic, the new Messiah?

With Alok and a reluctant Frieda in tow, Stanley heads to Banff (the most sacred place on earth) to look for answers and find a way to use his new powers for good. He encounters there his disciples — a Vancouver TV executive, a pro hockey player from the Prairies and a teenage girl from suburban Montreal — and together they start The Stan, a new religion, and invite the world to join. When the world shows up, along with the international media and an angry long-dead spiritualist, things take an unexpected turn.

Satirical, fantastical, filled with humour and pointed observation about organized religion in the modern world, The Book of Stanley is a provocative comedy about life, love, and devotion in all its guises.