Summer’s coming! Well, theoretically. The weather here doesn’t quite agree, and we still need to make it through spring, but we’ll get there.

In the meantime, let’s pretend it’s summer by getting lost in some summer-focused books. One S’more Summer, by Beth Merlin, doesn’t come out until the end of May, but that doesn’t mean you can’t add it to your list now. I happily added it to mine–and I’m also happy to be helping reveal the cover today. So if you’re ready, click on through and check it out. 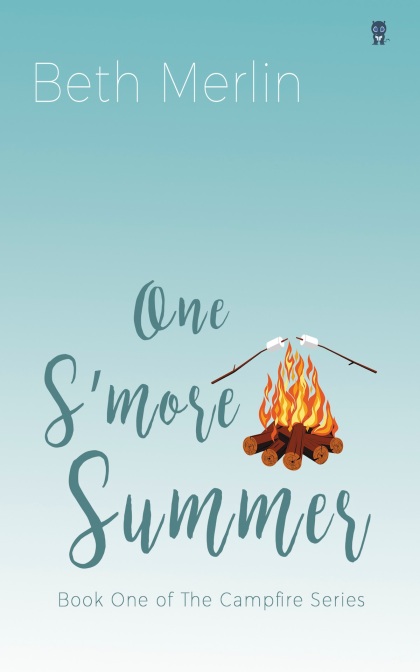 I don’t know about you, but that cover is already making me crave summer evenings around a campfire. And toasted marshmallows, of course.

Since that first bus ride to Camp Chinooka twenty long years ago, Gigi Goldstein has been pining for her best friend’s guy. She knows her crush is wrong and has to stop, but her heart won’t listen to reason. To escape the agony of their impending wedding, Gigi accepts a summer job at the only place she’s ever been happy.

But working at Chinooka isn’t all campfire songs and toasting marshmallows. Gigi’s girls are determined to make her look bad in front of the boys’ Head Counselor—the sexy but infuriating Perry—and every inch of the campground is laced with memories.

When Gigi realizes she can’t fix the present by hiding in the past, she’s forced to reexamine her choices. Maybe everything she thought she wanted wasn’t what she actually needed… But if she can get her act together, Gigi might have one last shot at the summer love of her dreams. 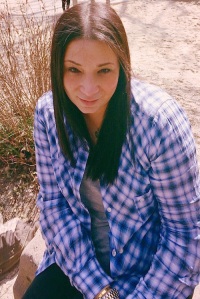 Beth Merlin has a BA from The George Washington University where she minored in Creative Writing and a JD from New York Law School. She’s a native New Yorker who loves anything Broadway, rom-coms, her daughter Hadley, and a good maxi dress. She was introduced to her husband through a friend she met at sleepaway camp and considers the eight summers she spent there to be some of the most formative of her life. One S’more Summer is Beth’s debut novel.

4 thoughts on “Cover reveal: One S’more Summer, by Beth Merlin”