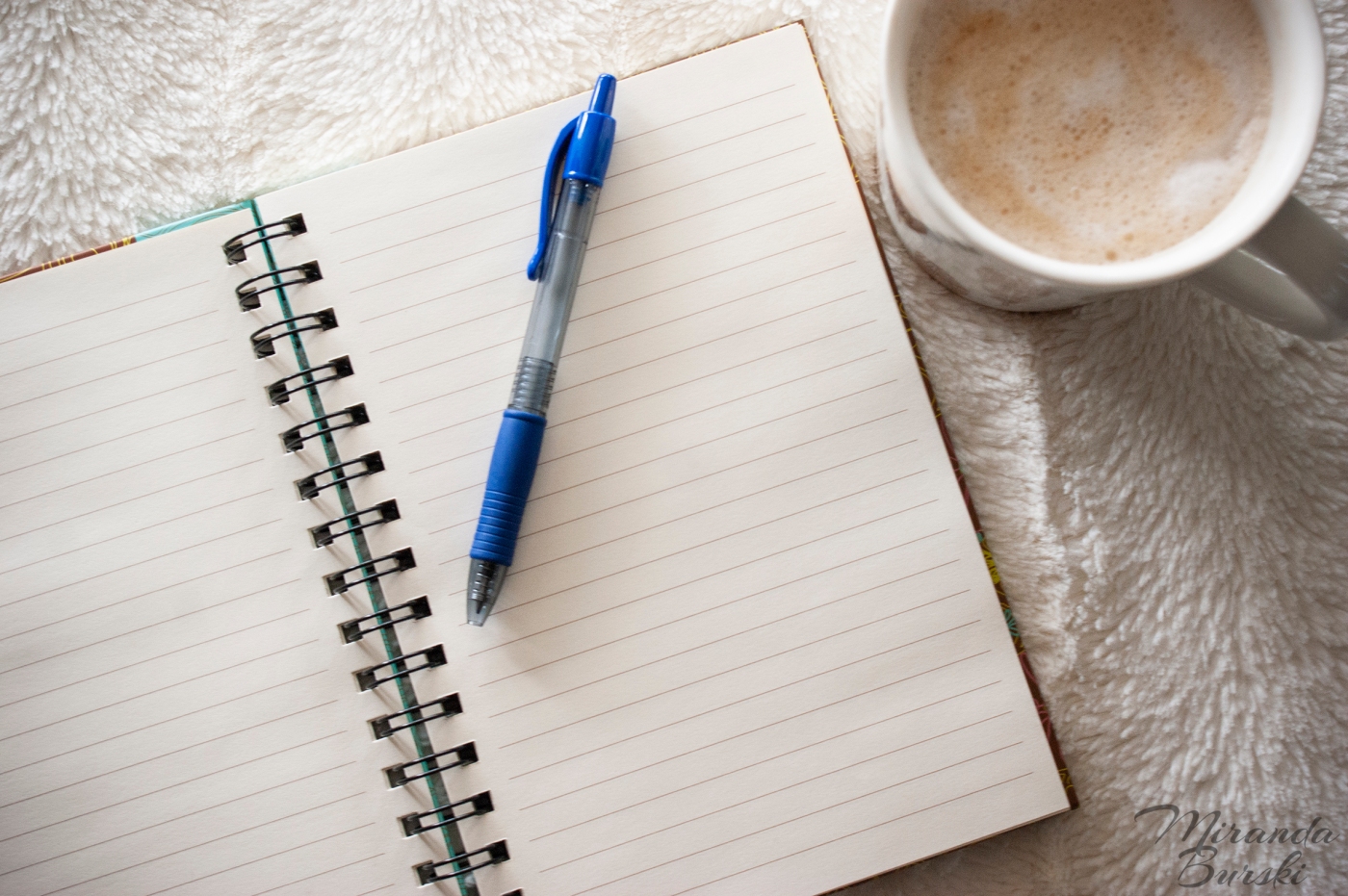 August was… so much busier than I expected. The month didn’t go the way I’d anticipated, but that wasn’t necessarily a bad thing.

Honestly, it led to some interesting developments in my writing. Nothing like a contract or anything, but still. I’m excited to see how everything pans out.

I got a little bit of N written, but I’m actually happier this time with the time I didn’t spend putting words on paper (or on screen, technically). Instead, I mapped out some important story elements and character development pieces that had previously been missing from both the existing chapters and the outline as a whole. The notes I made will make a big difference in the final product, even just this draft, and I’m extremely happy to have taken the time on them.

Unfortunately, however, I didn’t spend much time on BC. I don’t think I sent a single query in August, but there’s a reason for that. As I was figuring out those story elements for N, I started to wonder if I’d made the same sort of mistake in BC. I’m not necessarily going to go back to do a full re-work of the novel, but I do want to give it a read to make sure I really nailed the piece I’m worried about.

The amount of progress I made in my short stories is similar to my novels: I didn’t get a ton of writing done, but I did get some “figuring out” done. Basically, I continued to work out how to fix that short story I mentioned last month, and I even made it as far as to outline a new ending for it. Which, believe me, is a major accomplishment; I’ve struggled with how to end this one since I first drafted it, and now I’ve finally—finally—figured out how. It feels good.

August ended up being more about doing back-end work than I planned, but that was okay; it was work that needed to be done. I do miss the part of writing that actually involves putting words together, though; I’m hopeful I’ll be diving back into that more regularly soon.